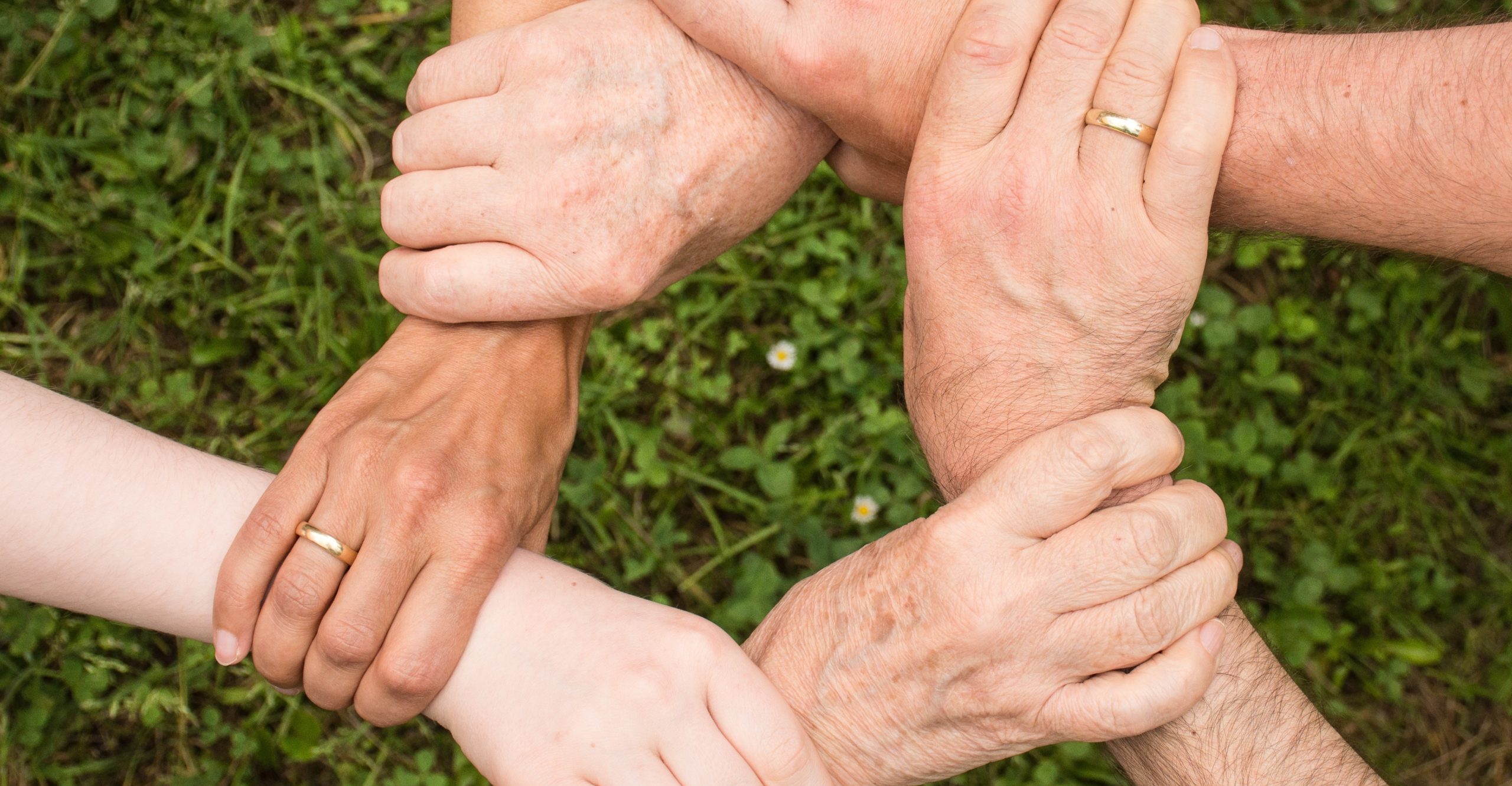 Is alcoholism genetic or environmental? Both ideas have merit, and scientists and psychologists have well documented studies showing how we can both be born with more predisposition for addiction, and how our upbringing can guide us there.

We do know that watching people around us drink or do drugs, can influence our decision making through life.

Particularly for children and teenagers, who in their formative years, observe adults around them.

Teenagers love to engage in risky behaviour. It’s well-documented that our teenage years see us take more risks than any other part of our lives.

Experts have theorised that it can be because of brain development – with the prefrontal cortex growing; or that it can be “raging hormones.” But, more recently psychologists point the fact it can just simply be a case of experimenting to learn. Studies suggest that because teenagers need trial and error to establish norms. In many cases that can include experimenting with drugs and alcohol.

When unhealthy behaviour is modeled for teens, it’s harder for them to find a point of reference to guide them.

Drinking is socially acceptable in most cultures; so why should drinking in front of young people change?

Martin Peters, Program Director at Lanna Rehab, says, “assuming you don’t have a dependency or addiction to alcohol, I don’t necessary preach abstinence in front of younger people. Drinking in a healthy manner, meaning practicing moderation by having one or two drinks can be a healthy way to model healthy behavior. For many people it becomes unhealthy when it’s associated with abuse or neglect. If a parent, for example, is absent or breaks promises because of alcohol, then that gives the child an unhealthy association.”

Generational cycles of behavior are easy to repeat. These can be both good and bad. Children and young adults look to adults around them – parents, family friends, teachers and so on, to see what is considered “normal.” They watch how adults act and respond to each other’s actions.

If you have an unhealthy relationship with alcohol – or another substance – and young people around inevitably observe you turning to wine after a long day at work, it’s more likely they will replicate that behaviour.

Because that effectively communicates that Wine = stress relief

Copying that pattern can result in both short term and longer term issues.

Does it matter if teens drink?

Alcohol is more dangerous for teenagers. They are more vulnerable because of their inexperience. Not knowing how many drinks they can have, and engaging with multiple substances or kinds of alcohol can render them more likely to take further risky behaviour. Studies have observed higher rates of sexual encounters in teenagers after drinking; and more unfortunately sexual assault.

Adolescence brains do not stop developing until they are 25 years old. In many places the law stipulates a drinking age to be over 18 or over 21 years of age. The intention is to protect young people until their brains are more fully developed. Those extra years give them more experience, and hopefully in turn reduces the chance of harm.

Despite legislation, alcohol is still quite often consumed underage. In some positive news the Health and Medical Research Council (NHMRC) in Australia has reported the age of first consumption has increased from 14.8 to 16.1. This was over the period of over twenty years from 1995 to 2016, so an albeit slow change. 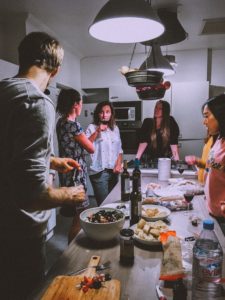 “What you don’t want young people to do, is to develop normality around dysfunctional behavior,” says Martin, “if a young person associates drinking with anger, unreliability or neglect, that’s not supporting their development in a healthy way.”

But, avoiding the subject altogether isn’t necessarily healthy either. “In my opinion, the goal is to develop an open dialogue and a level of trust with our kids.”

As a parent himself and a mental health professional for close to three decades, Martin says, “talking, and being open to questions is important. You can’t set boundaries without communication.”

In contrast Martin says he’s observed alcoholism develop within families who are “highly conservative or religious cultures where complete abstinence is practiced. Because, in a similar way to children having no healthy role models when they’re raised around too much drinking, they don’t have any healthy behaviour modeled for them in these situations either.”

Knowing you have a problem and knowing what to do about it are vastly different. If you have entered recovery, and you’re trying to curb negative behaviour in front of your children, it’s always good to seek advice from your therapist about your individual situation.

Drinking: my body, my health

When you stop drinking, or lessen alcohol consumption, it can have a raft of health benefits.

It’s easy to focus on what’s happening to your own body. It repairs over days, weeks and months. This is because a liver can regenerate in most cases. You can see – and feel – the changes to the rest of your body. Your physical and mental health can improve; and in turn your relationships and lifestyle can take an upward turn.

Here’s a change you might not anticipate: When adults stop – or reduce – drinking it can also benefit their children and other young people in their lives. Do you have more questions? Reach out on the form below.